We received an email from a mutual Twitter friend - Naomi (@Naomi_Hattaway on Twitter) from Box 53B who is excited to start a new monthly project called #worldcolors (#worldcolours). 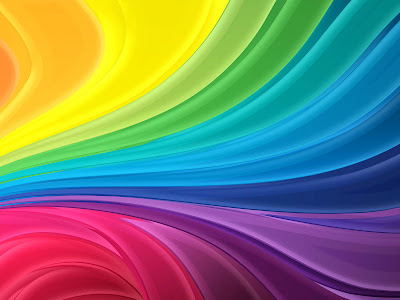 So what is it all about?

To quote Naomi - It's a joint effort for bloggers all over (well, so far it's just a handful of us, but we have faith that others will jump our slow-rolling wagon!  Maybe YOU! You over there in the corner?  Come play!) to collate our photos that all have ONE thing in common.  COLOUR!

During the end of each month, we'll be sharing our version of imagery based on a colour calendar . . .

If you want to participate, leave a note in the comment below and I'll get Naomi to get in touch with you . . . there aren't really any rules.

Update: If you want to participate in Project WorldColours, click here