Buckingham Palace / Changing of the Guards

Buckingham Palace has served as the official London Residence of Britain's sovereigns since 1837, and today, is the working headquarters of the Monarchy, where The Queen carries out her official and ceremonial duties as Head of State of the United Kingdom and Head of the Commonwealth. 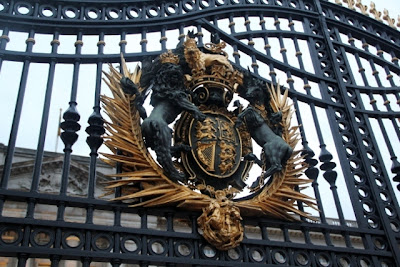 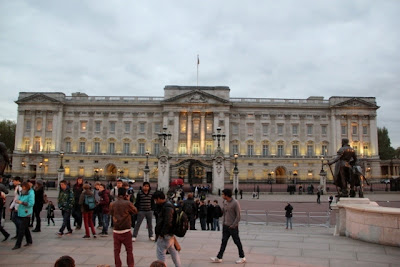 Changing of the Guards

This is the sign that we saw in the grounds of Buckingham Palace the day before. 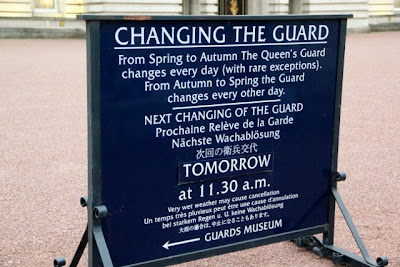 We were a little late in arriving to get a prime spot for the Changing of the Guards.  There was already a mass crowd when we arrived at 10.30am.  After doing a little research on the internet, I discovered that people start arriving early as 9.30am!

Here a pictures of what we managed to see. 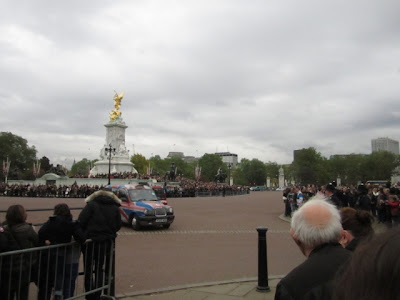 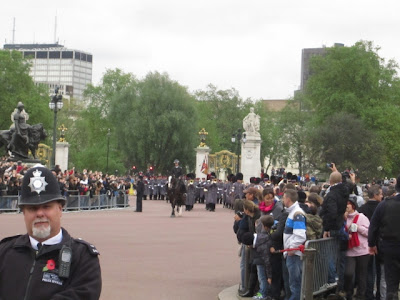 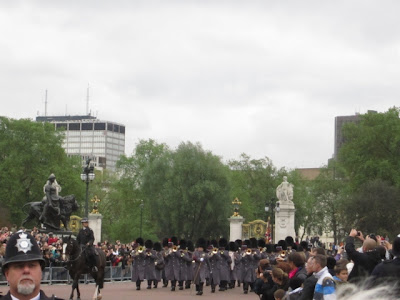 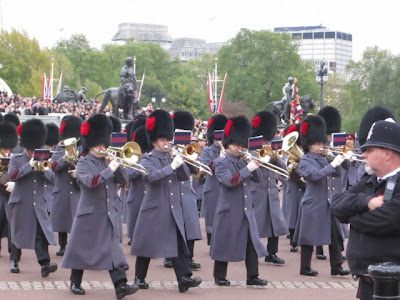 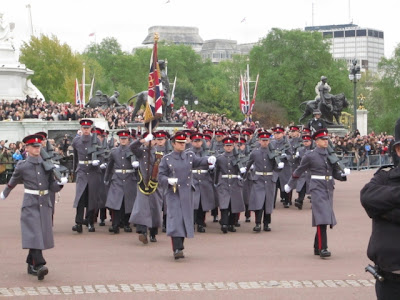 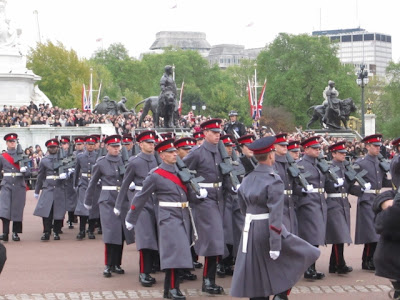 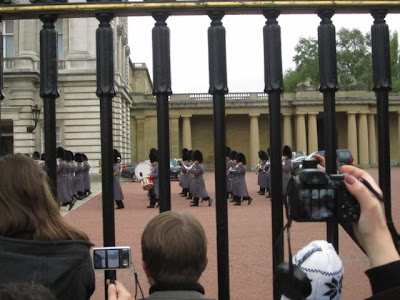 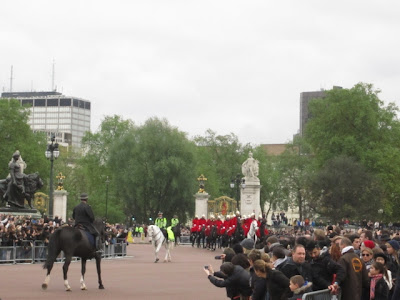 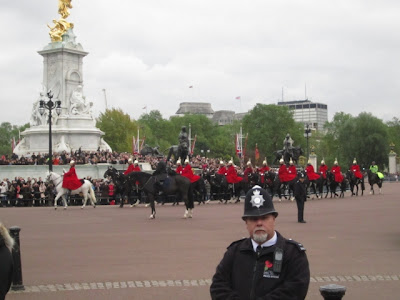 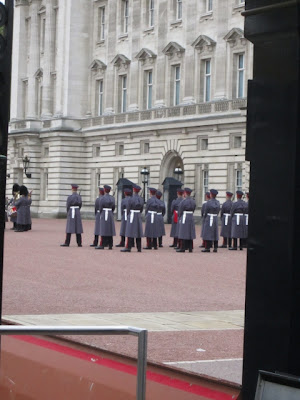