** I wrote most of this whilst waiting in line to pay my respects to Mr Lee Kuan Yew; first Prime Minister of Singapore ** 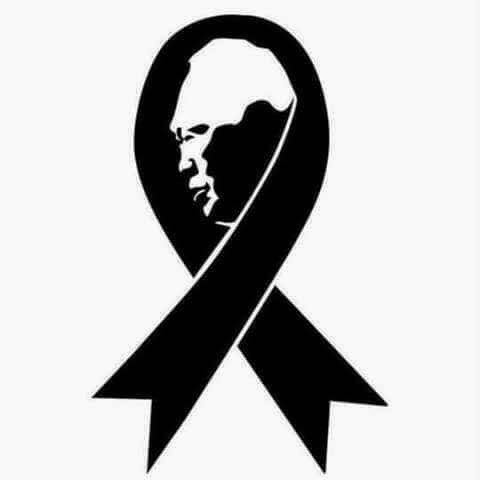 Well here I am; on a Friday night, doing something I never thought I'd do in Singapore. I'm 1 hour and 10 minutes into the long long queue to pay respects to Mr Lee Kuan Yew. I swear we're the only 2 foreigners in the queue. I must say it is easy to speculate on the outside as to why people would queue for this long. Is it Kiasu? (not wanting to miss out) Is it Kaypoh perhaps? (nosey) Yet here I am; sitting amongst my adopted family of Singaporeans (whom I've never met), we've all just reached the first set of tents in the queue, and we're all sitting here on the grass of the Padang waiting to move on. 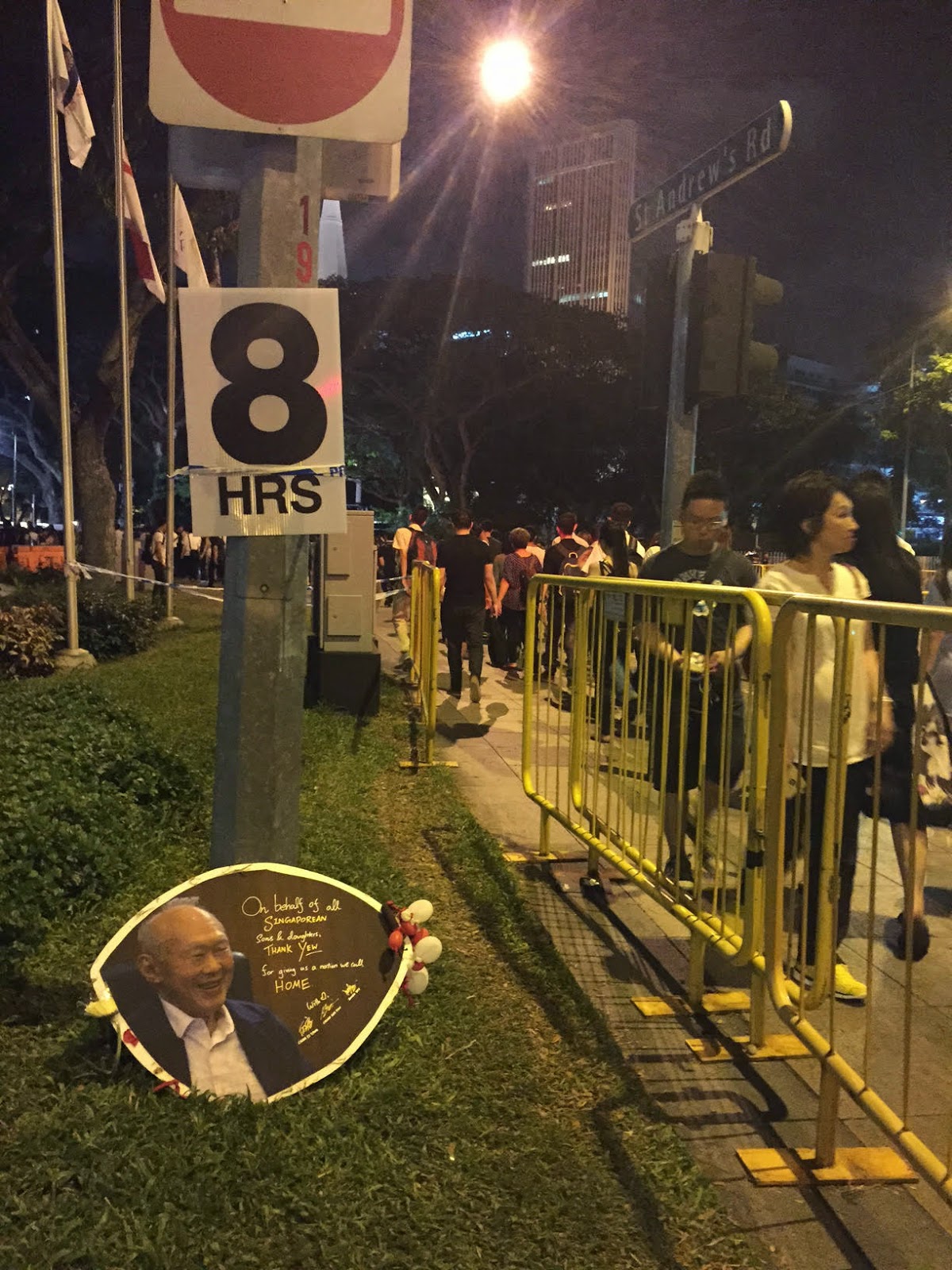 I look around. I see only patience on people's faces, no one is making a fuss that they have to sit on the grass. I hear no murmurings of complaints that we have to wait so long. Everyone is waiting in an orderly fashion. It's actually pleasant sitting here on a mildly warm night, outside with my local "buddies". 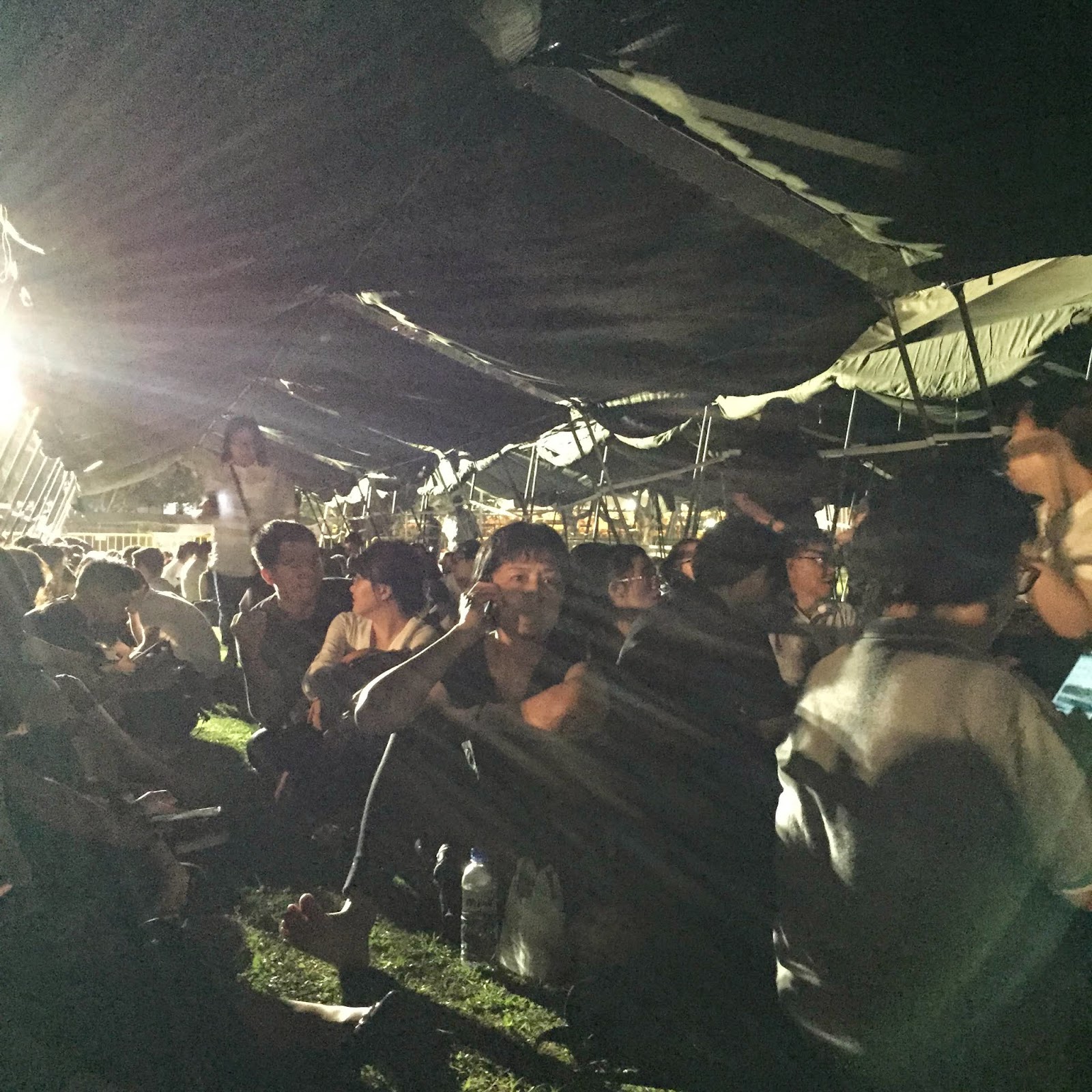 The NS lads are well organised. Carefully moving the crowd forward in segments; just like a platoon, to ensure clusters of people are spaced out well enough. We are comfortable and this makes the wait very bearable. We're all organised into clusters; far enough that when we do finally get up and move, it is a decent amount of distance to allow us to stretch our legs. Ladies and Gentlemen; this is Singapore, and things are done deliberately and planned. This was a demonstration of precision.

Volunteers also float amongst the crowd giving out water and packets of little snacks. There are apples, sandwiches, crackers, biscuits and sweet potatoes. We're being looked after. Remember the fine for littering? All taken care of; other volunteers wander around with big rubbish bags asking if you want to throw anything away. The waiting area is clean, we're comfortable, it is all well planned.

An hour and a half in; I'm guilty as charged, the people waiting in queue aren't kiasu or kaypoh at all. I thought they were. I can feel it amongst my adopted group in this queue; they're waiting because they want to. They're waiting to pay homage to a man they respect. Some carry flowers; they love Mr Lee Kuan Yew. 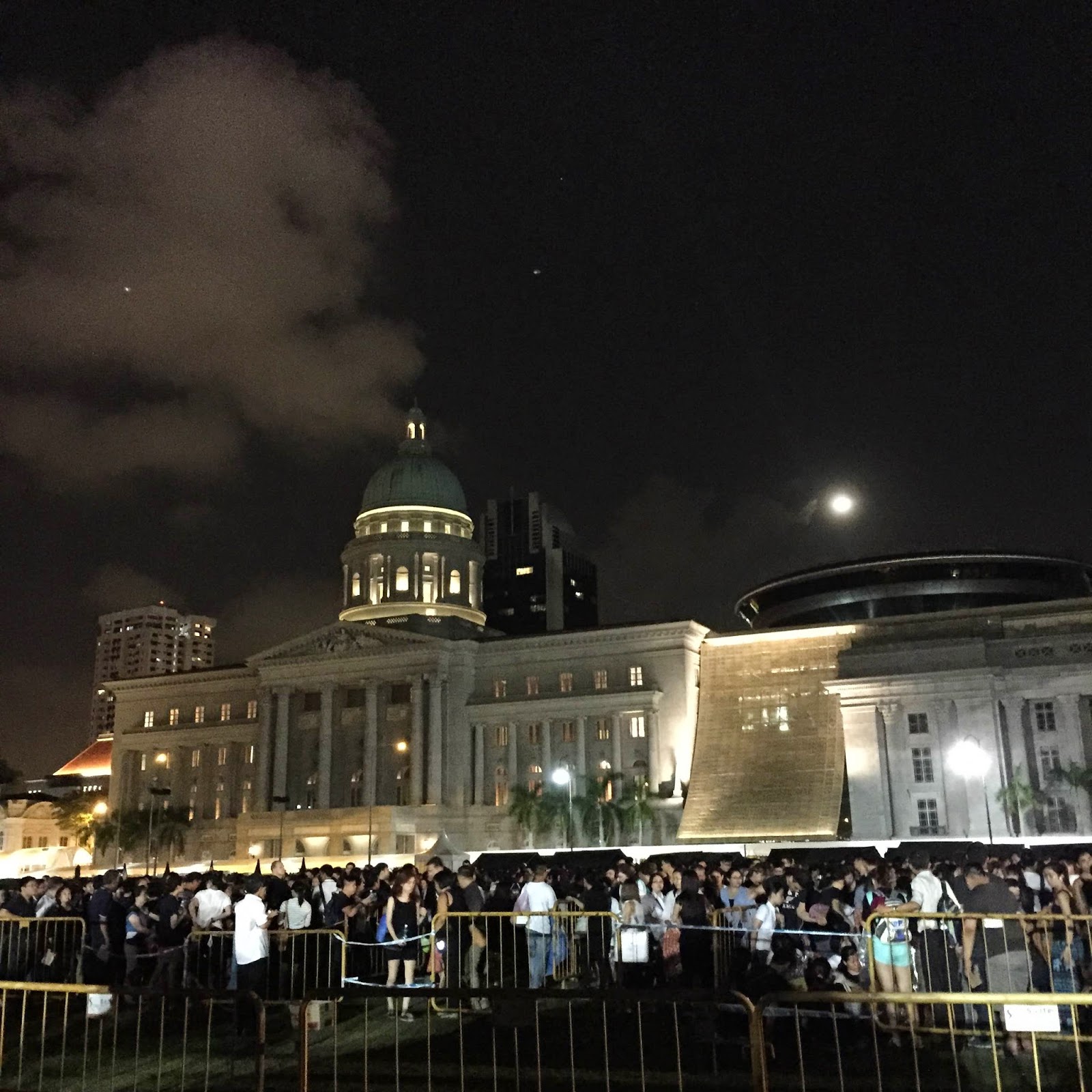 After nearly 2 hours; still sitting here waiting. Been chatting away on WhatsApp with some Singaporean friends. They've just informed us that in the interest of crowd control; they're preventing more people from joining the queue. Our friends say we're lucky that we're already in queue. It's a long wait and many mightn't use the word lucky to describe it. Yet; that is the feeling. This is an opportunity and it should be taken. I don't challenge it; maybe "lucky" is the right word.......

It was indeed a long wait; though, many of us had slept or napped on the grassy piece of land at the Padang before we got moving again. I never thought I would sleep here at all but all around me people have; waiting patiently, lying on torn up cardboard boxes that have now become make shift beds for the night. 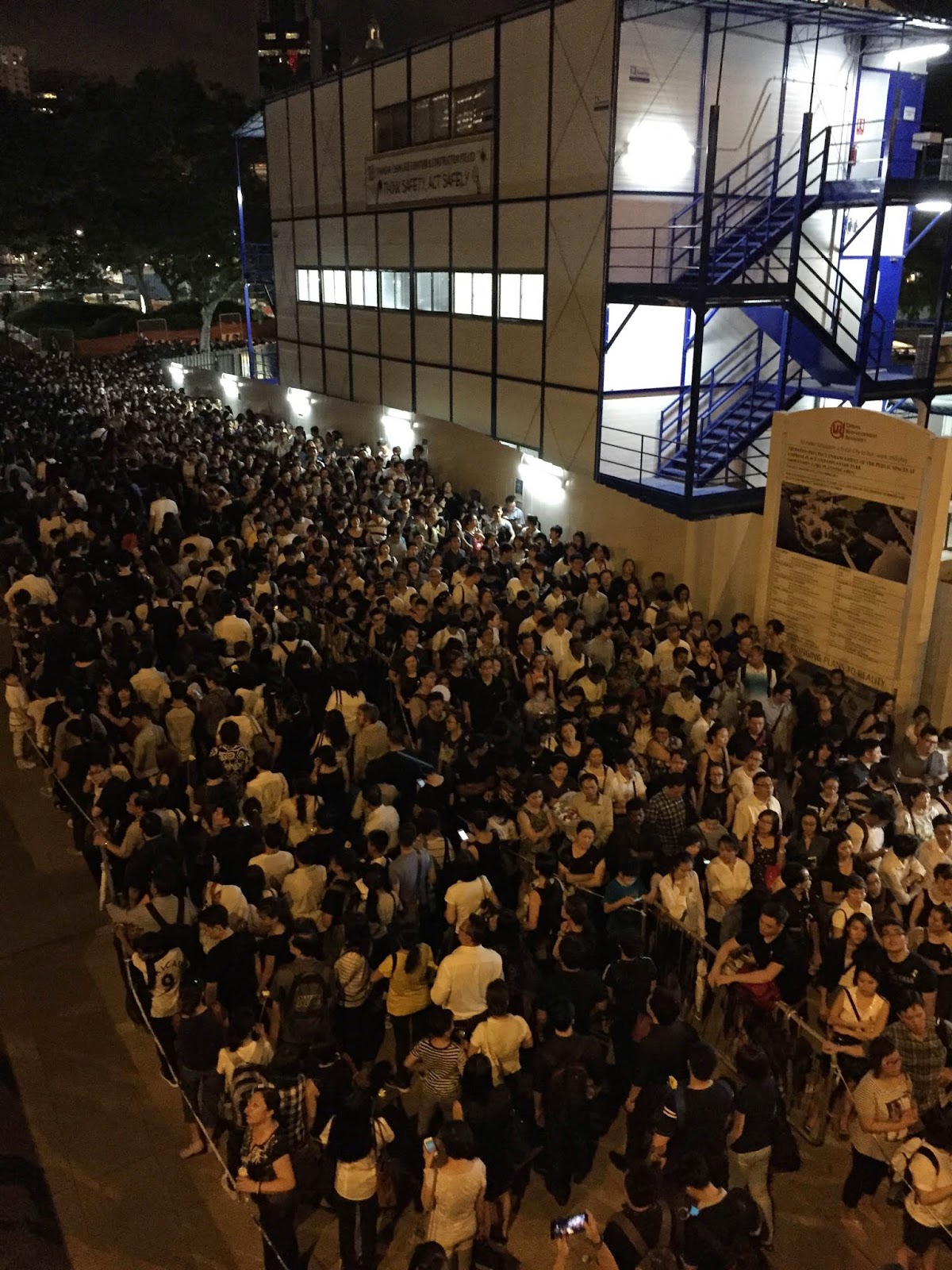 After 8 hours and 42 minutes; we had finally braved the Padang waiting area, followed the slow long queues and finally we were entering the Parliament building. Instantly people fell silent, those that didn't were quickly told to be quiet with a quick "shush!" from the rest of the group.

No instruction was needed; we all filed in, a single queue. This was it, the coffin was in front of us. The scene straight out of the news coverage we've all seen. Mr Lee Kuan Yew's photograph came into view; the one at the foot of the coffin. It struck me in that instance, just how much he had done for my adopted home. The lines of age showed on his face in the photograph, but they also marked the time, effort and hard work he had put in over the course of his life. The photograph captured it all in that regard; the face of a man who had given so much to a place he loved.

As I came up towards the coffin; the sadness washed over me. I didn't know Mr Lee Kuan Yew; definitely not as much as I should, but his contributions to Singapore cannot be ignored. I bowed in respect, I bowed in thanks and I bowed in remembrance.

Thank you Sir. I'm honoured to be a guest in Singapore and I marvel at the contributions you have made; great and small........