Kia Ora! Tourism New Zealand together with Changi Airport have brought a slice of Middle-Earth to Singapore for a display that showcases and celebrates all things New Zealand.

This campaign showcases what New Zealand has to offer and includes a life-sized Hobbit Hole, the props and the timber were all brought in from New Zealand. All the flowers you see around the Hobbit Hole have been grown especially (which are watered and changed as needed) to re-create the feeling that you're in The Shire. 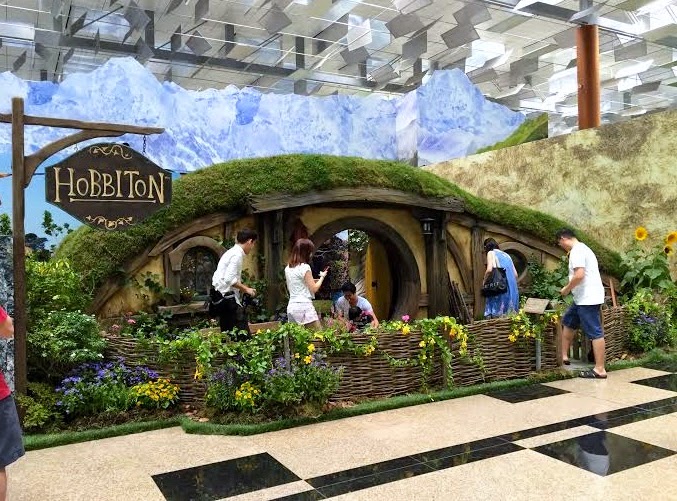 This very same Hobbit Hole had previously been in London for the world premiere of the last instalment of The Hobbit Trilogy. This is the second time this set has been outside of New Zealand. To see a timelapse video of how the Hobbit Hole was constructed, click here.

This year is significant for New Zealand and Singapore as the two nations commemorate 50 years of diplomatic relations and the return of Air New Zealand to the direct route.

Here are pictures of what you can see at the display: 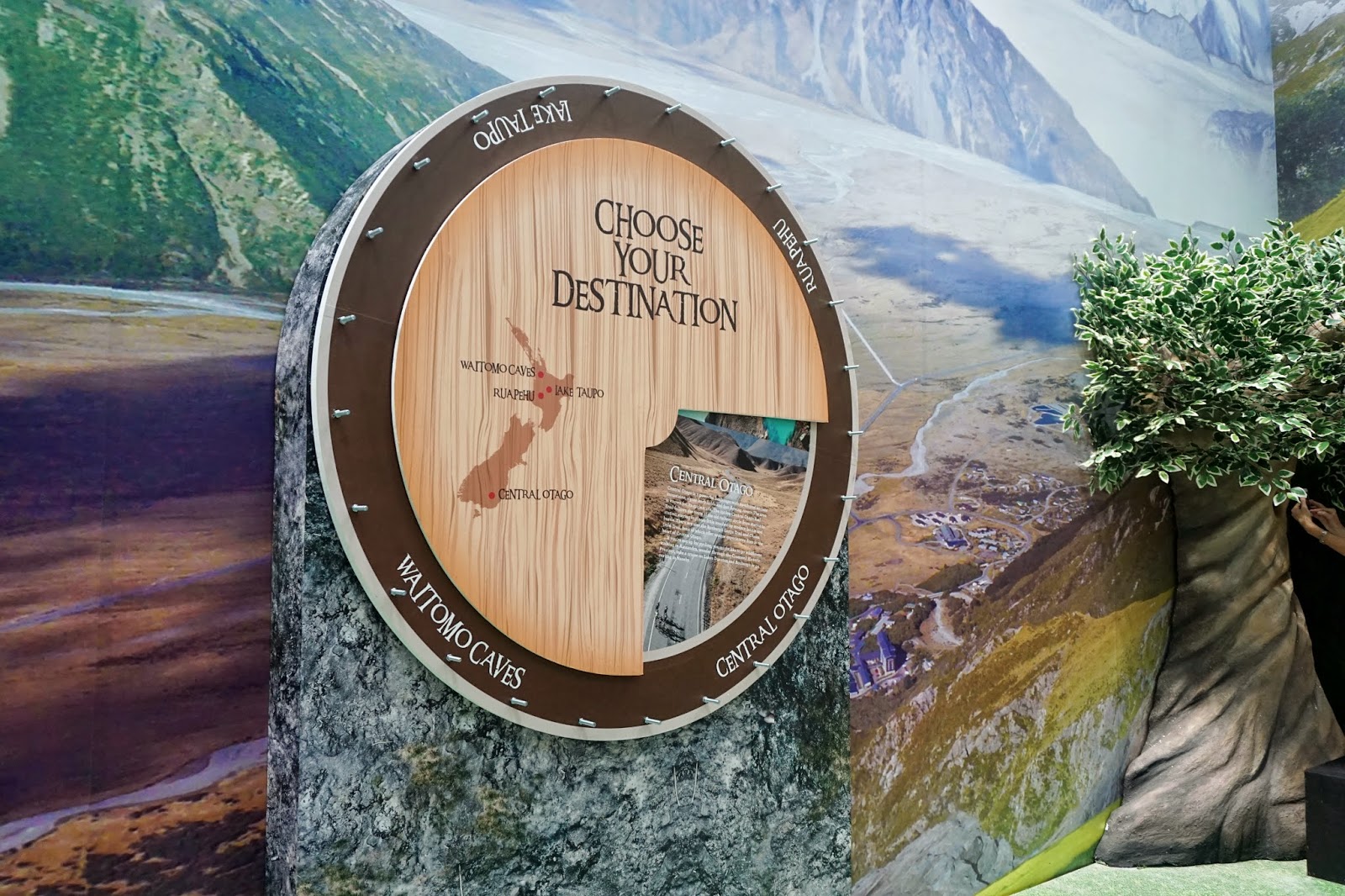