Gardens by the Bay - A preview

Ticket holders to the 20th World Orchid Conference (4 - 20 November 2011) also have an exclusive preview to the Flower Dome at The Gardens by the Bay.

Spanning 101 hectares, Gardens by the Bay comprises three waterfront gardens – Bay South, Bay East and Bay Central.  Bay South, the largest at 54 hectares, will officially open in June 2012.  A showcase of horticulture and garden artistry, the Gardens will bring the world of plants to Singapore and present Singapore to the World.

I went with a couple of friends.  We walked from Sands Expo and Convention Centre via the Garden Bay Bridge on level 4, which connects into Gardens.  The bridges take you through the Marina Bay Sands Hotel, crosses over the East Coast Parkway (ECP), and then on to the Gardens. 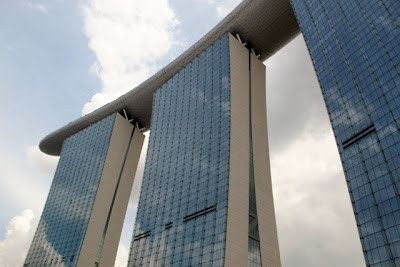 The view from the platform, which gives you a view of the Gardens is mesmerising . . .

The attractions that were open to the public during the World Orchid Convention were the Flower Dome, Heritage Gardens, Golden Garden and Silver Garden, and the Dragonfly Lake.

We headed straight to the Flower Dome via the Chinese Gardens.

The Flower Dome has a cool-dry Mediterranean climate.  The Dome houses the baobabs (or bottle trees), olive trees and date palms.  There is also a nice view of the Marina reservoir skyline, and takes you on a journey through Mediterranean Basin, South West Australia, South Africa and Central Chile. 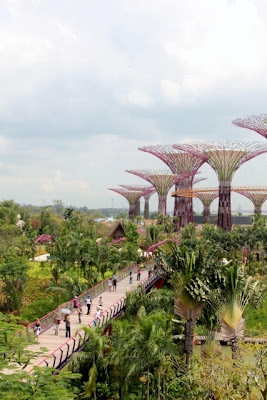 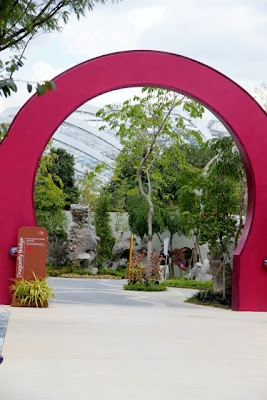 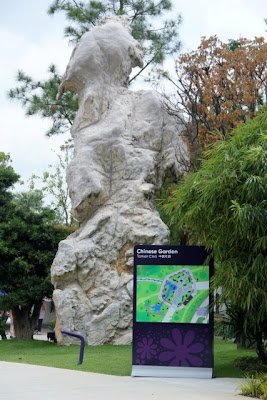 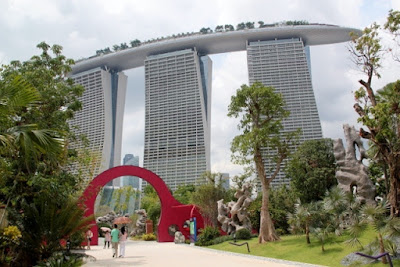 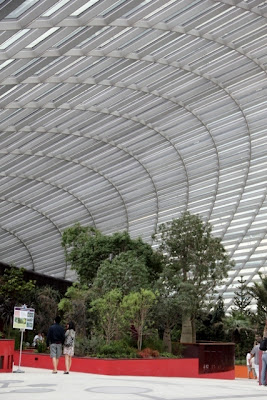 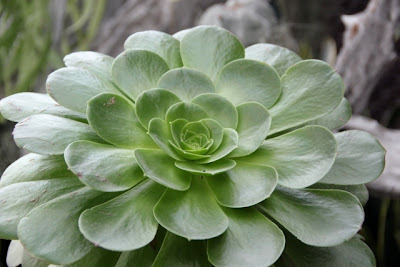 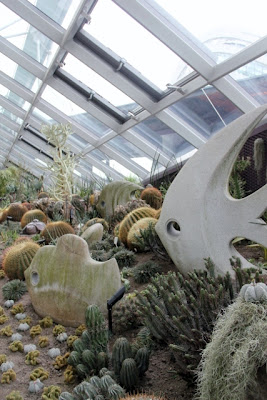 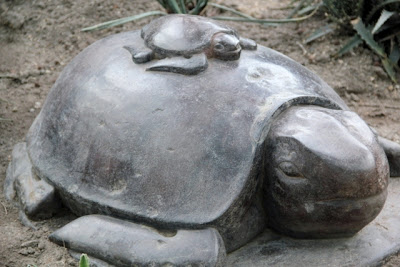 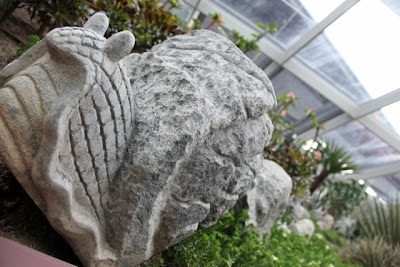 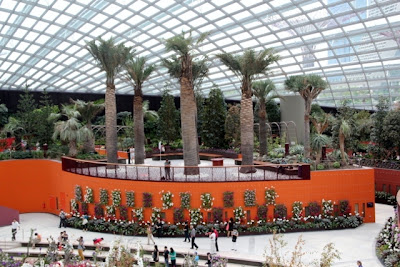 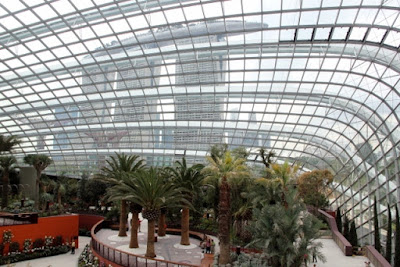 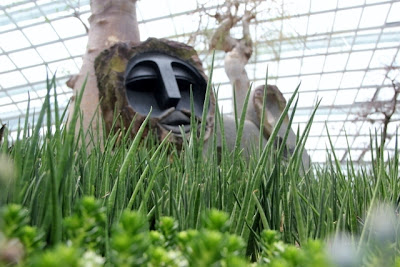 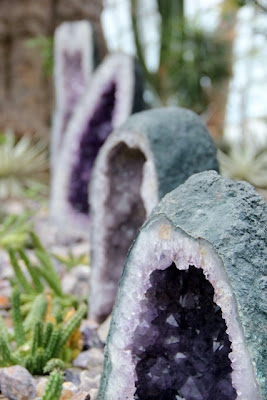 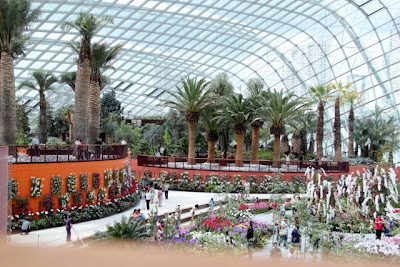 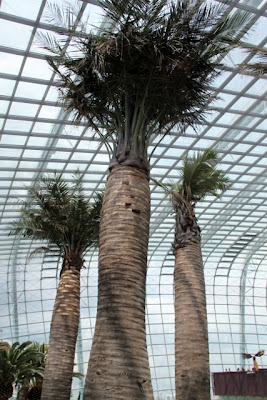 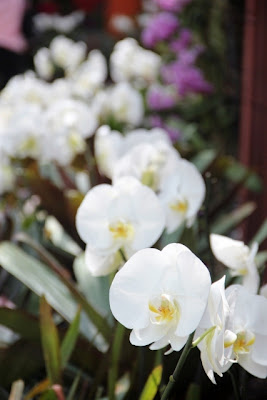 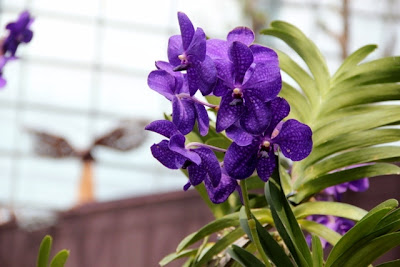 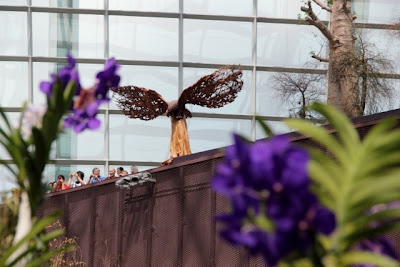 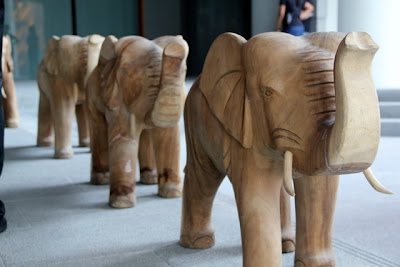 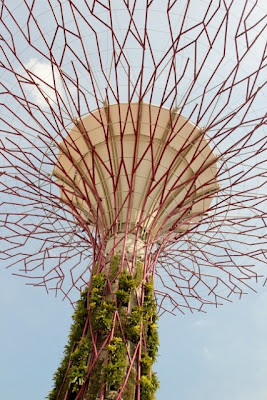 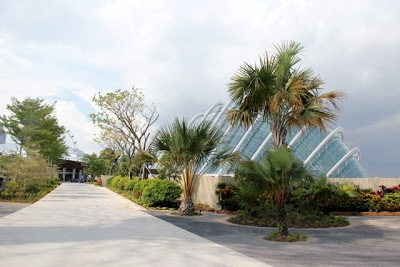 As this is a preview event, I don't want to give too much away.  For more information, you can go to their website by clicking here.

The Gardens by the Bay has a "wow" factor of 9 (out of 10), and it's not even finished yet!  You'll need good walking shoes and a whole day to see everything.

I would definitely go back and visit after the official opening in June 2012!