We had a baby shower at work this afternoon for two expectant Mothers. It was so much fun.

There were also a range of yummy food, see pictures below:


One of the members of Staff also brought in cupcakes made by her neice. Think she was hoping that either of both Mothers will be having girls. The decorations on these cupcakes are so cute! 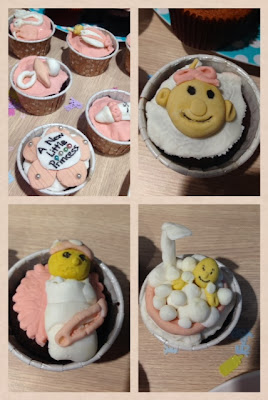 There was even a Diaper Cake! 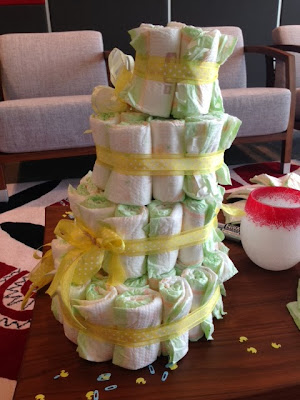 Messages were written on diapers so that the Mothers' can read them (and maybe have a chuckle) while they change nappies at odd hours of the day / night. 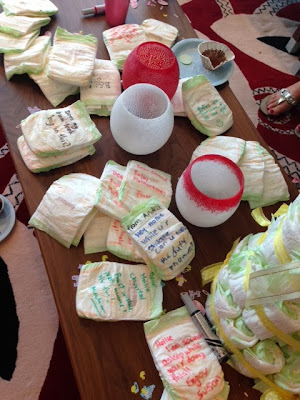