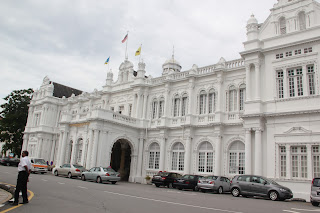 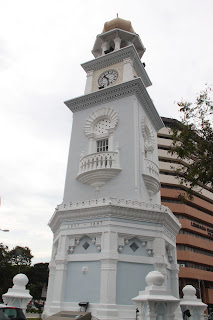 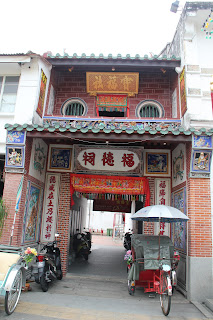 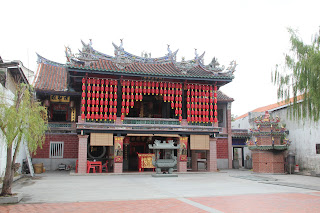 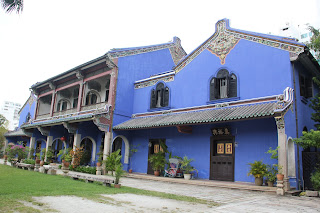 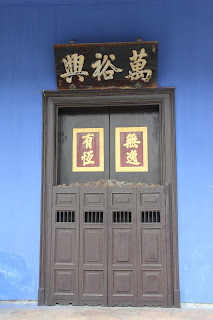 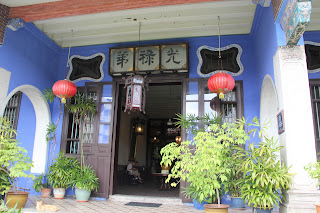 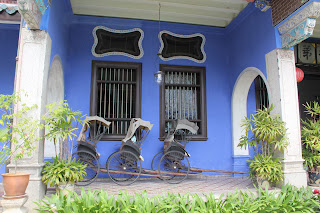 Our next stop was the Pinang Peranakan Mansion (the Green Mansion), it was originally the home of Kapitan Chung Keng Kwee, leader of the Penang and Perak Hai San groups in the Larut Wars from 1860 to 1884. The mansion was built at the end of the 19th century. 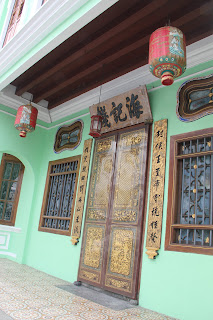 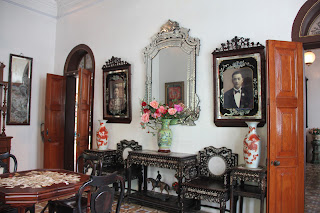 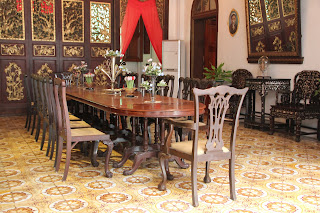 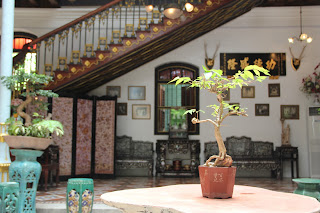 PART EIGHT can be found HERE.