Kek Lok Si – The Temple of Supreme Bliss, sits majestically on the hills of Ayer Itams.  The temple is divided into three sections on the side of the hill.  Once at the top you not only get a view of Kuan Yin, but the view over the surrounding town is breath-taking.  Our driver dropped us off at the middle section, as he felt it would be easier for us to start from the middle, ride the tram to the top and then walk down to the bottom – he was right! 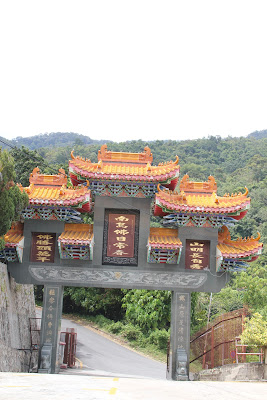 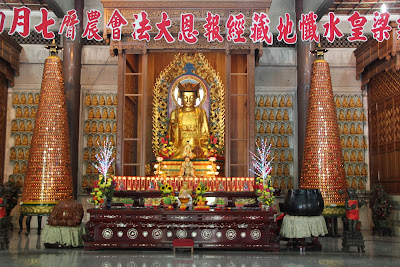 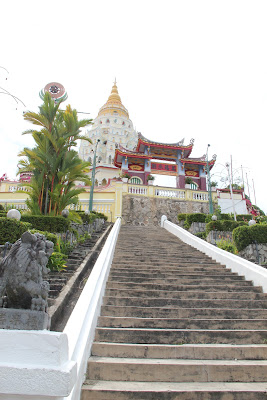 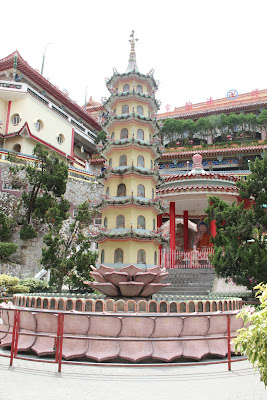 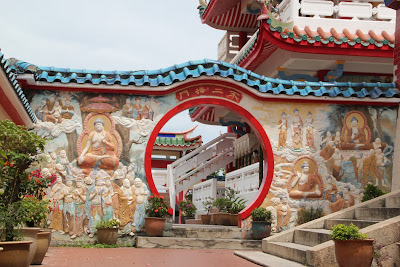 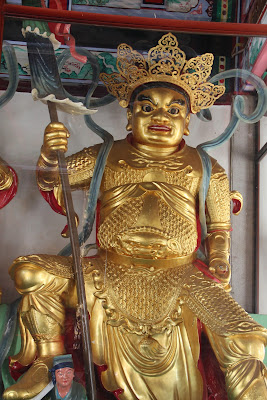 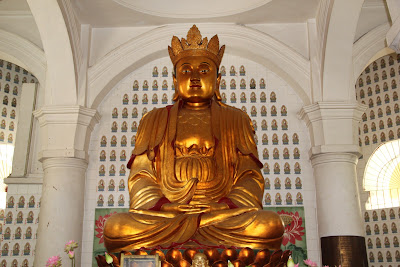 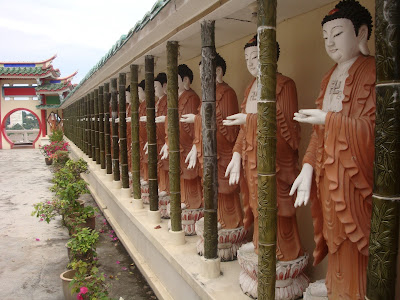 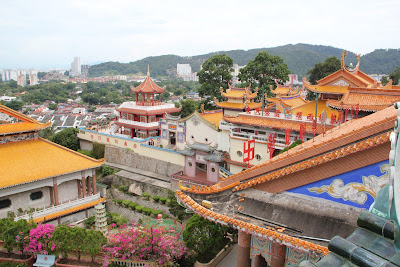 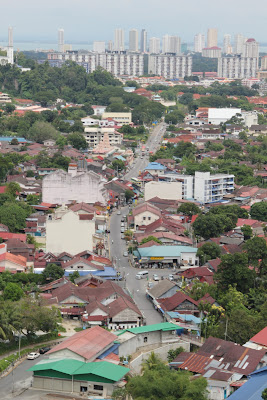 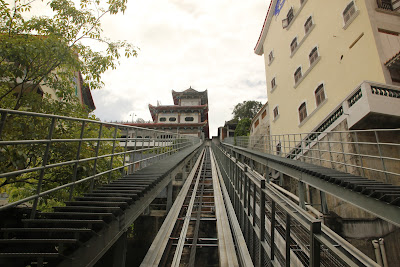 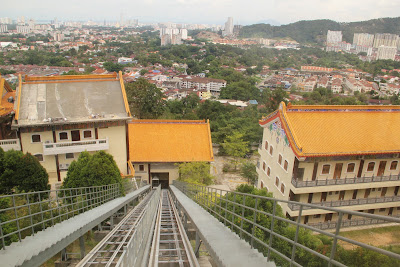 The latest addition to the temple is the 30.2 metre bronze statue of the Greatly Compassionate & Sagely Kuan Yin Avalokitesvara. 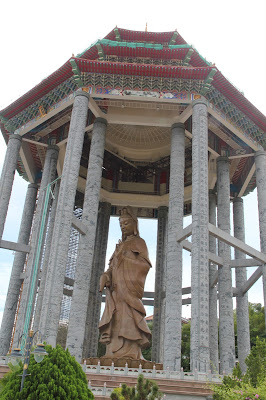 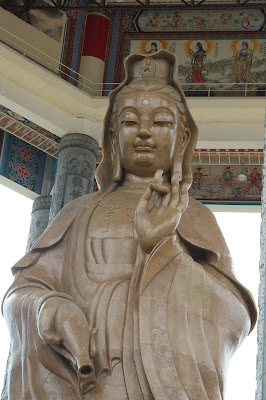 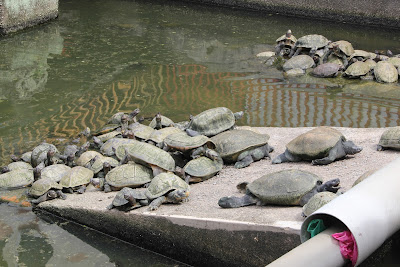 After spending about 2 hours at the temple, we headed to The Snake Temple – not as many snakes as I would have thought.  Our driver mentioned that there is a declining population of snakes entering the temple as a result of rapid development in the area. 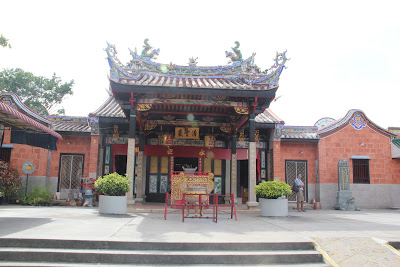 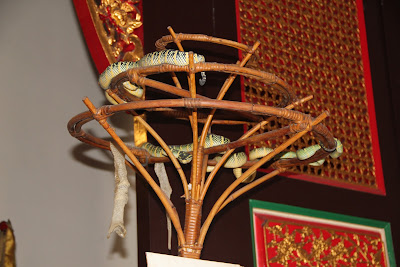 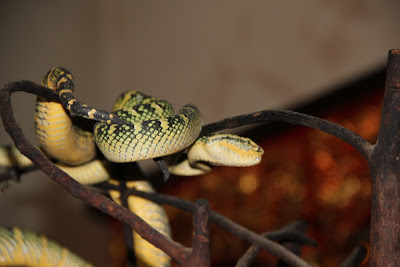 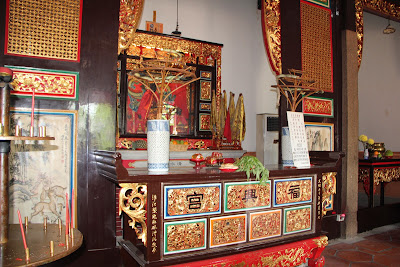 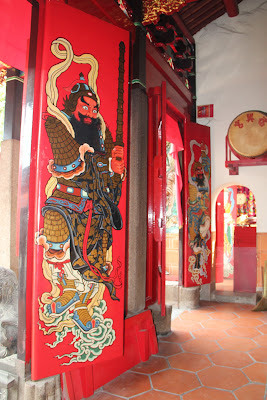 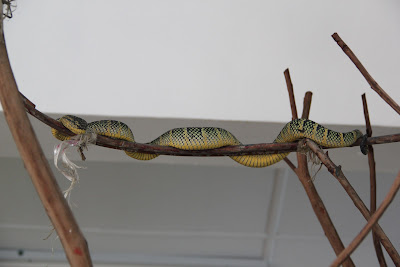 PART NINE can be found HERE.