As we missed some places during the last two days, we headed out on foot to the famous Kuan Yin Temple (not to be confused with the temple we visited yesterday). It is one of the oldest Chinese temples in Penang. This temple is frequently visited not only by local Buddhists, but also by tourists. 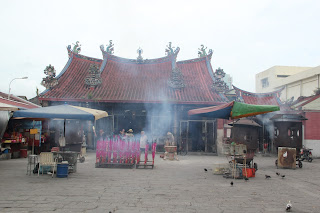 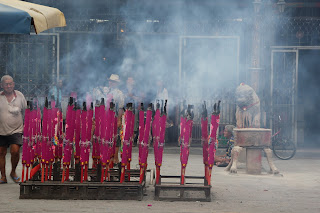 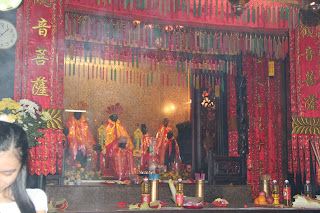 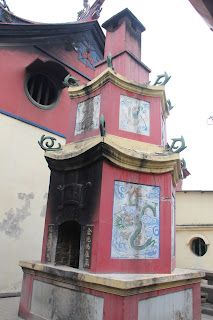 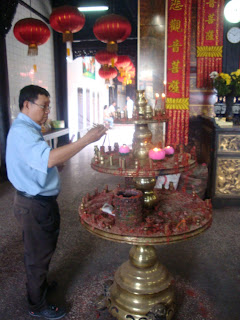 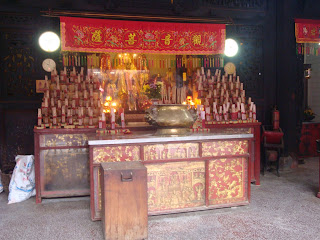 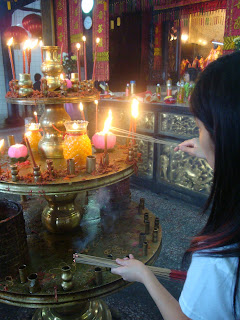 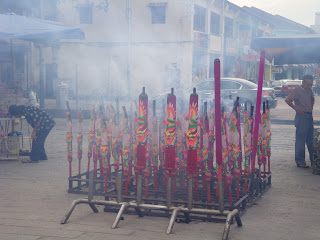 The entrance to the Khoo Kongsi Clan House is hidden; one must follow the signs in order to find it. Again, amazing architecture, and beautifully restored to its original glory. 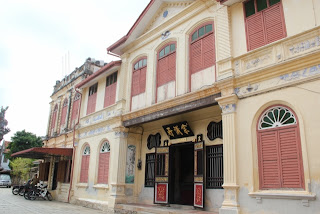 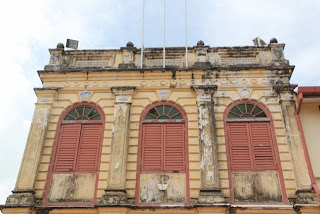 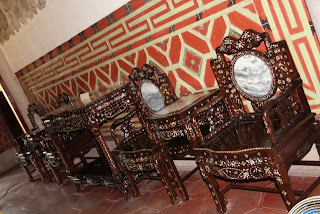 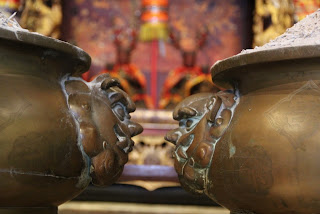 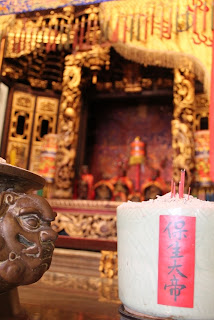 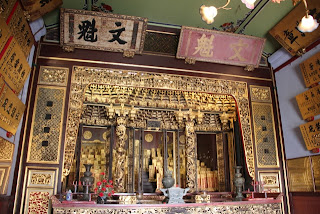 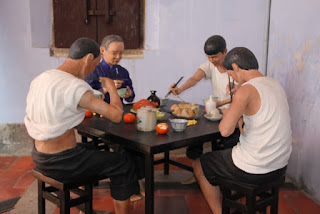 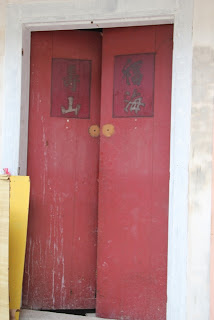 The trip to Penang was well worth it.  It’s amazing that even though Penang is less than an hour’s flight from Singapore, you land in a totally different world.  The City of Penang hasn’t really developed, the streets are narrow, it’s a lot like China, it would be better if you walked on the road as the pavements are either lined with hawker stalls or motorbikes.


PART ONE can be found HERE

PART TWO can be found HERE

PART THREE can be found HERE

PART FOUR can be found HERE

PART FIVE can be found HERE

PART SIX can be found HERE

PART SEVEN can be found HERE

PART EIGHT can be found HERE