The last time I was at the Maritime Experiential Museum was before the S.E.A Aquarium was open.  The aquarium opened its door on 7 December 2012.

My friend and I boarded the Sentosa Express from 'Sentosa Station' located on Level 3 of VivoCity.  Admission fee is $3.50 per entry (EZ-link card accepted).  We alighted at Waterfront Station and followed the signs to the aquarium.

An adult entry ticket will cost you S$29 (this is an off-peak price) and is valid only on the day of purchase.  This ticket also allows you entry into the Maritime Museum and the Typhoon Theatre.

This aquarium has been described as "the world's largest aquarium."  There are more than 800 species of marine animals, and the aquarium is home to majestic manta rays and more.

When you've lived in Singapore for a while, you know that the 'Little Red Dot' doesn't do small, and when they say "largest", they mean it!  However, as we walked through the aquarium, I was blown away by the sheer size of the displays.

The following photos were taken using my iPhone 5 camera.


This is got to be the largest Coral Garden display I have ever seen!  There are over 200 species of hard coral, along with an equally large variety of soft coral, in the Andaman region.  I had to stand a fair way back to just get the whole tank into the frame. 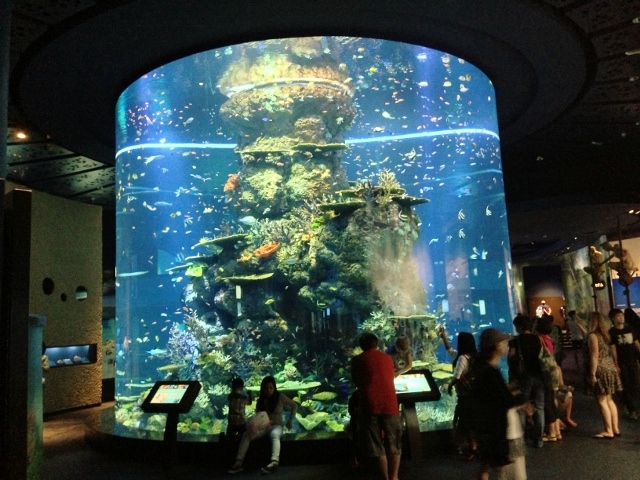 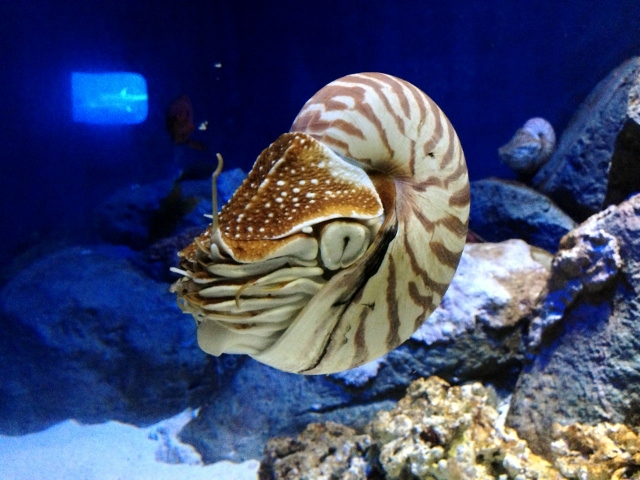 The Open Ocean display is amazing.  This is the planet's "largest window to the ocean."  This is home to gentle giants of the sea including the leopard shark, Goliath groupers, Napoleon wrasses and a never-before-seen squadron of manta rays. 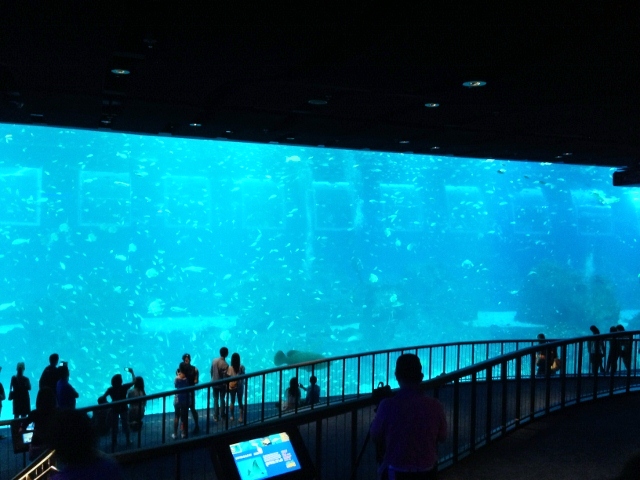 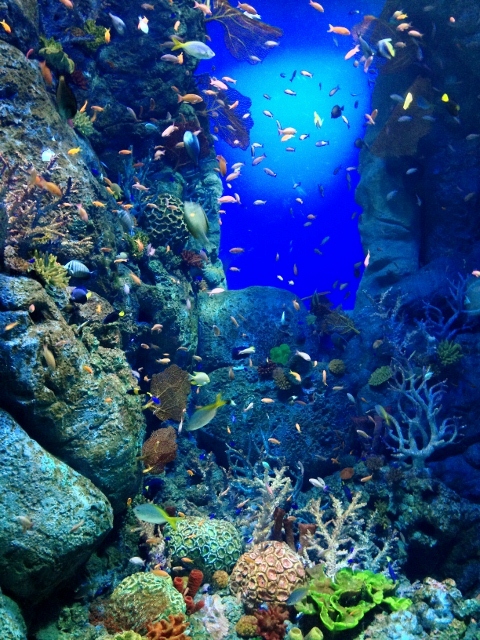 Within the aquarium, they have a restaurant called Ocean Restaurant, which offers Singapore's first aquarium dining experience. 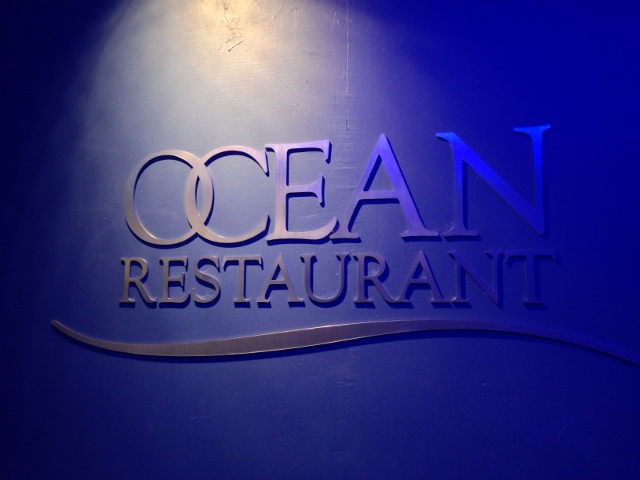 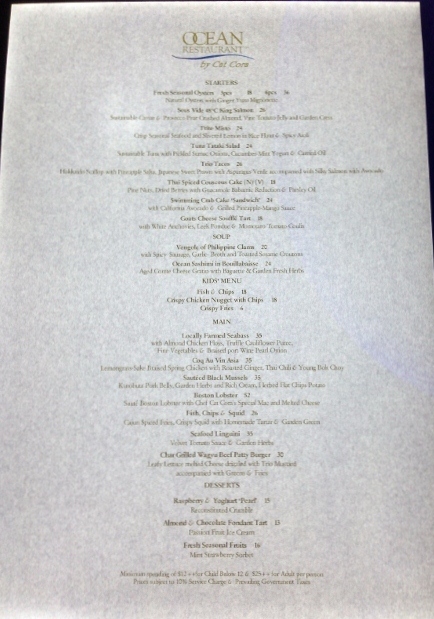 Go on!  Check it out!  I'm sure you won't be disappointed.