The Eiffel Tower is an iron lattice tower located on the Champ de Mars in Paris. The Tower is named after the engineer Gustave Eiffel, whose company designed and built the tower for the 1889 Exposition Universelle.

It took 2 years, 2 months and 5 days to build this veritable technical and architectural Tower.

A few facts and figures:

We booked to join the night tour of the Tower.


We had low cloud at the same time, so you'll see the further up the Tower we went, the cloudier it got. Here a some pictures of the view from the second floor. 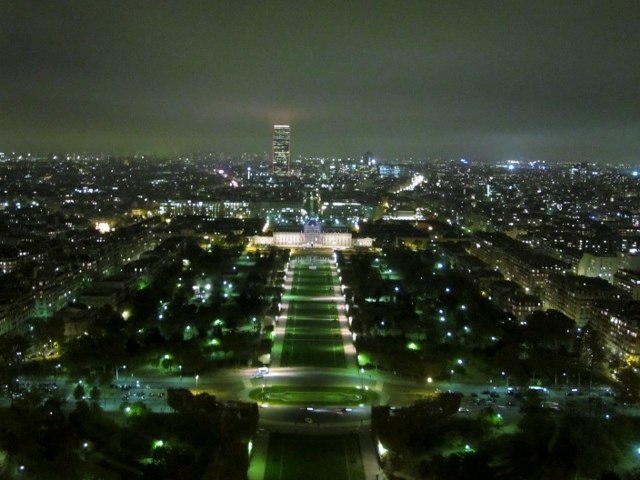 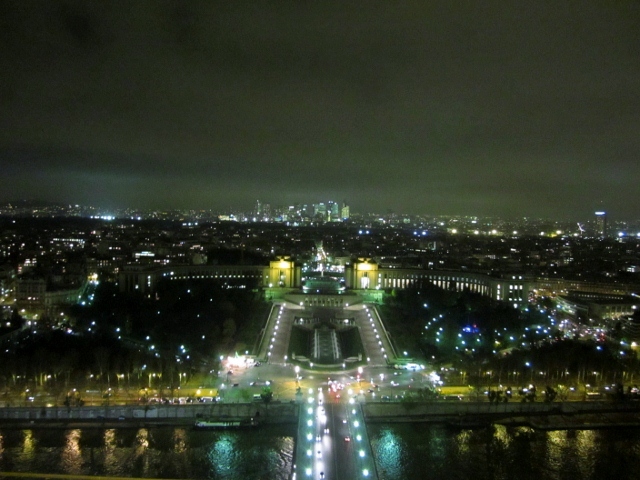 We found a Champagne Bar on the top floor. It would have been rude not to have Champagne whilst we were in the Eiffel Tower. 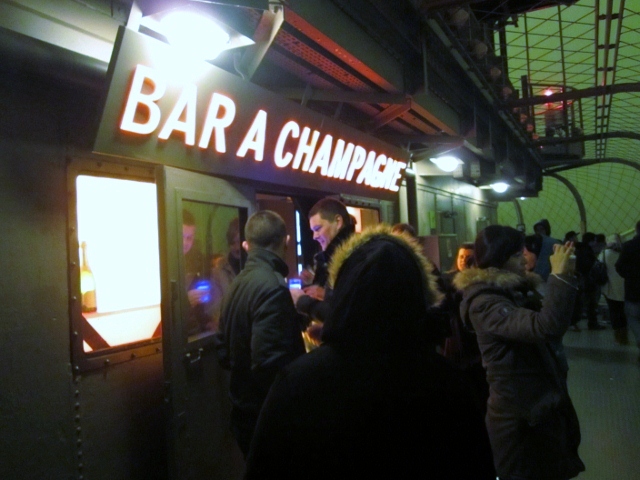 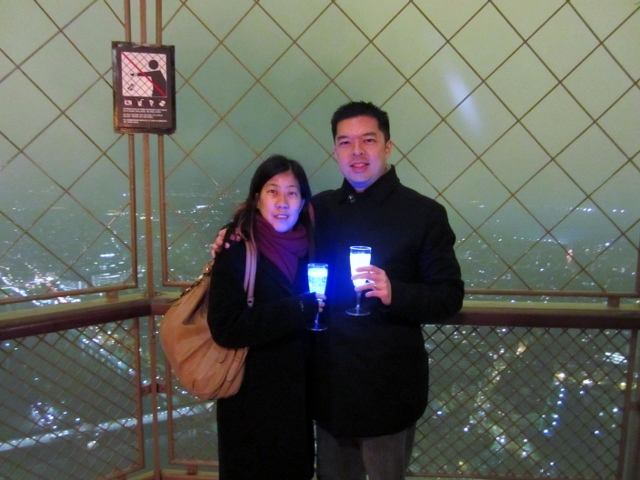 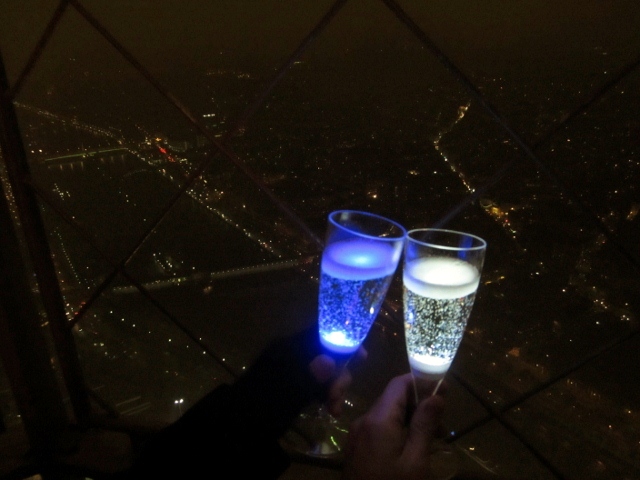