We have been hanging out for this event since it was announced a while ago.  This is the second ever Cybertron Con, and the first of its kind in Southeast Asia.

We hardly wake up early Sunday mornings, but we made the effort as were were both excited to see what Cybertron Con 2012 had in store for us.

We arrived in time for the opening ceremony (9am): 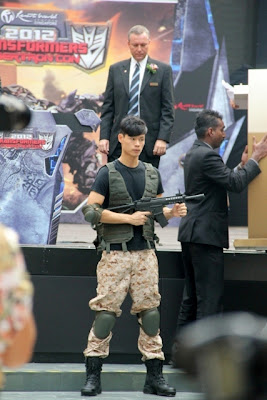 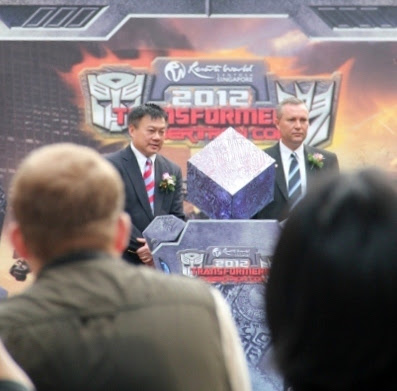 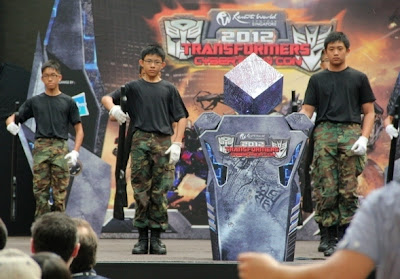 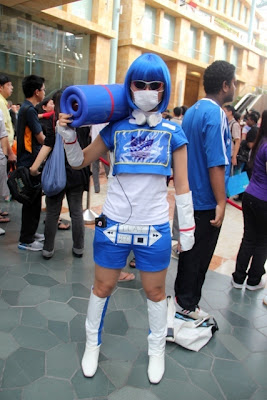 At 11am, the door to the Resorts World Convention Centre were open, and we headed on in. 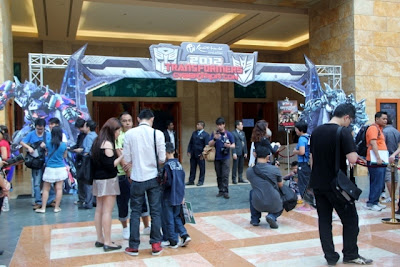 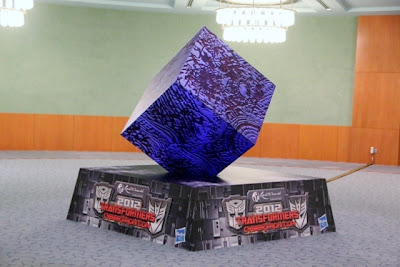 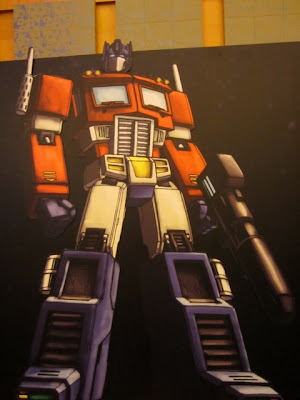 A selection of toys and figurines that were on display: 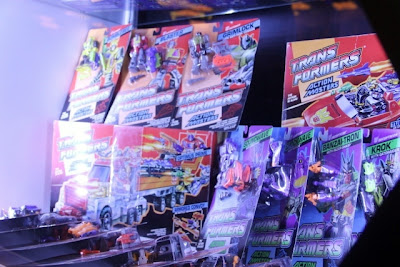 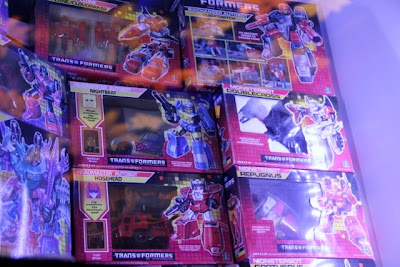 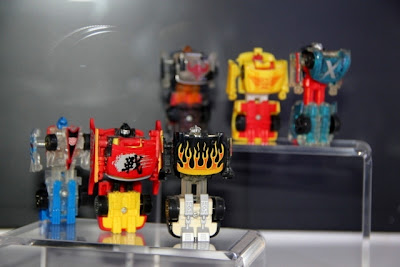 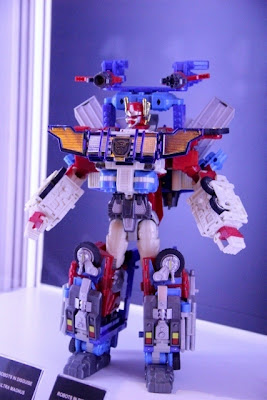 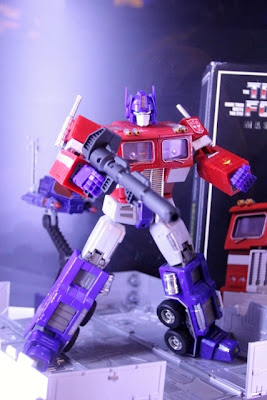 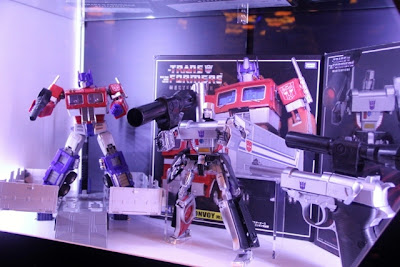 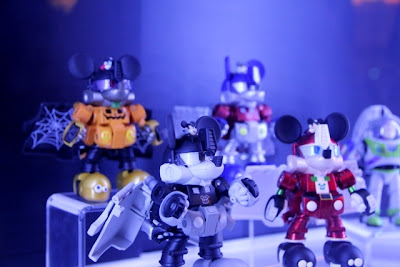 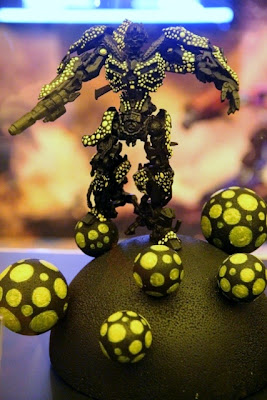 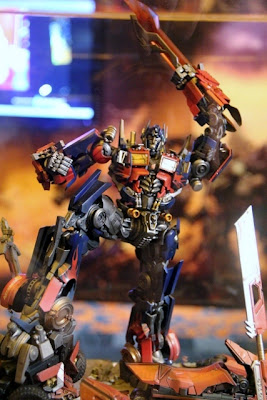 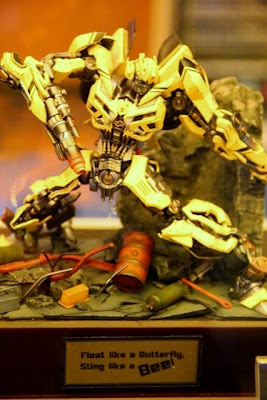 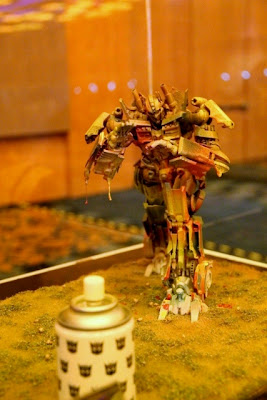 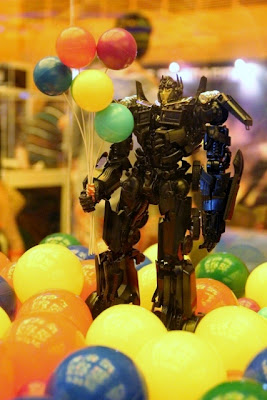 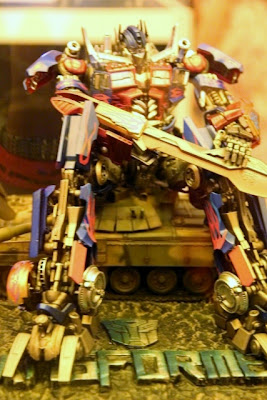 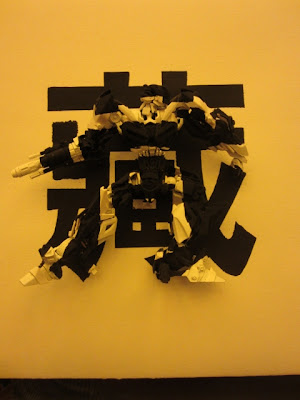 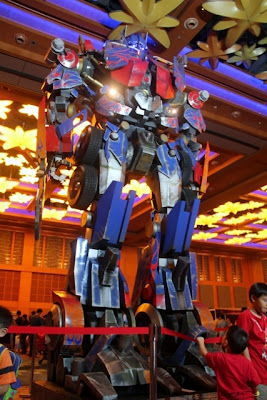