Terracotta Warriors: The First Emperor and His Legacy


The figures, dating from 3rd century BC, were discovered in 1974 by some local farmers in Lintong District, Xi'an, Shaanxi province, near the Mausoleum of the First Qin Emperor (Chinese: 秦始皇陵; pinyin: Qín Shǐhuáng Ling).

The figures vary in height according to their roles, with the tallest being the generals. The figures include warriors, chariots and horses. Current estimates are that in the three pits containing the Terracotta Army there were over 8,000 soldiers, 130 chariots with 520 horses and 150 cavalry horses, the majority of which are still buried in the pits.  Other terracotta non-military figures were also found in other pits and they include officials, acrobats, strongmen and musicians. 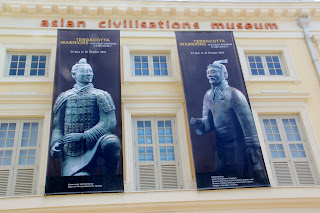 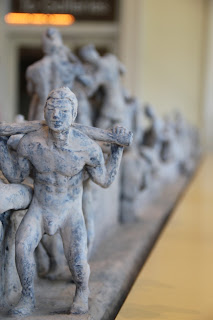 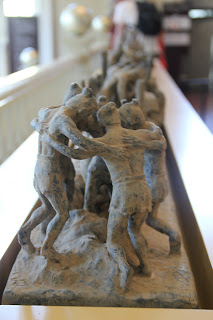 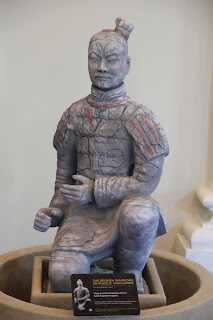 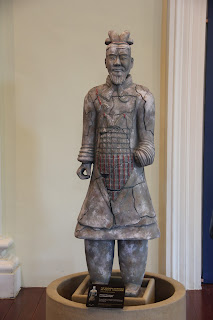 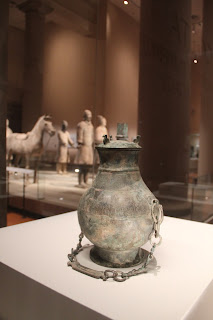 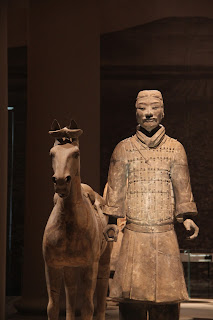 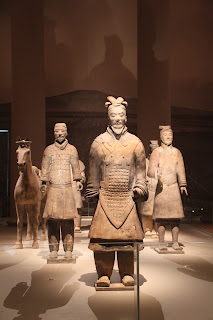 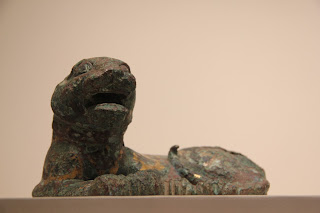 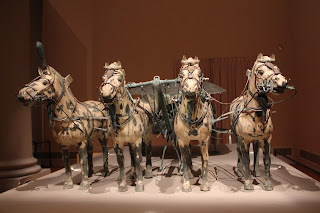 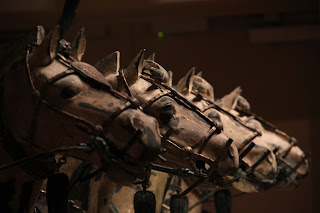 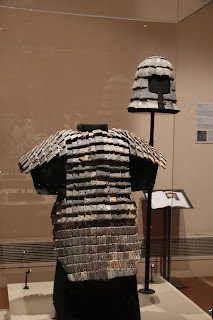 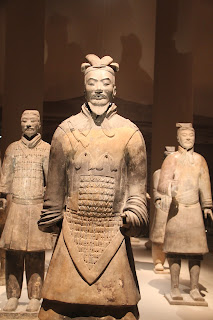 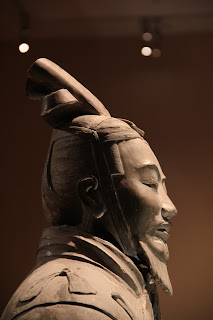 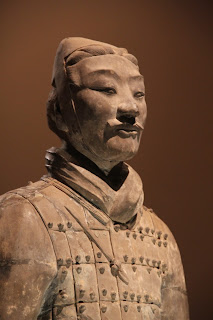 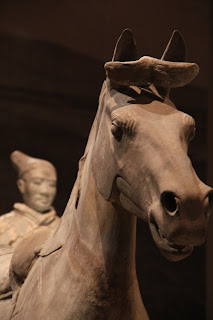 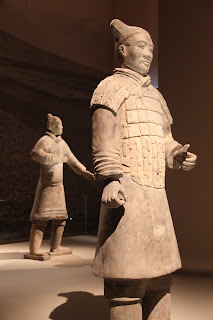 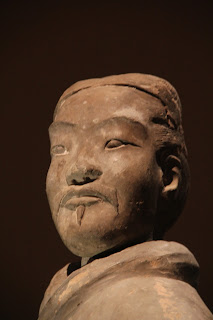 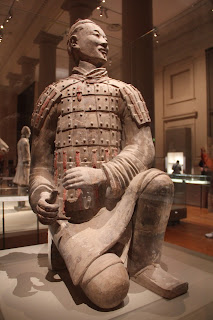 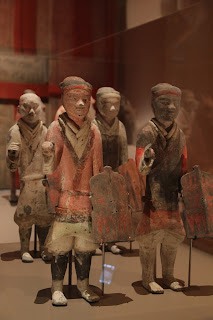 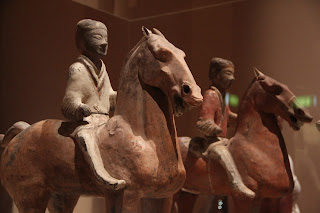