It was a hot, humid and overcast day in Singapore on 9 February, but that certainly did not deter some 500 people from missing out on a day to celebrate all things Kiwi.

This years' Waitangi Day Family Fun Day, organised by the NZ Chamber of Commerce (Singapore), was held at the Australian International School.

Waitangi Day is New Zealand's national holiday, which commemorates the signing of the Treaty of Waitangi between the British and the Maori, on 6 February 1840. It is celebrated annually on 6 February.

I had the wonderful task this year of taking photos, whilst soaking up the atmosphere.

There was a wonderful live band playing good Kiwi songs that we all know and love.

There were a number of very good stalls, selling everything from sausages, to pies, ice-cream, to healthy snack foods, NZ Beer and NZ Wine and L&P to name but a few. 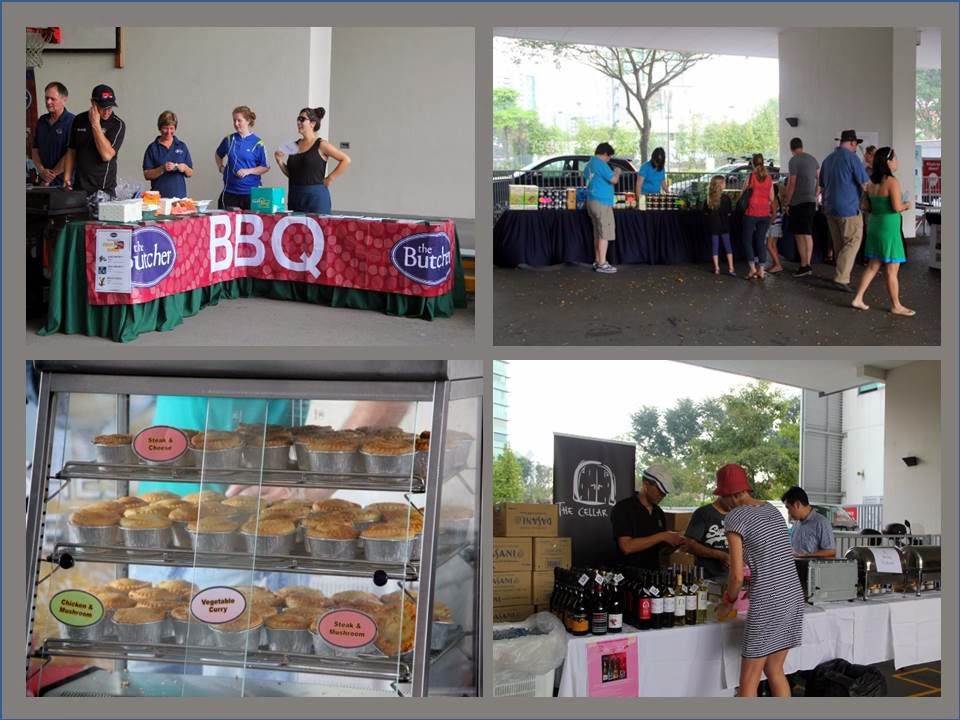 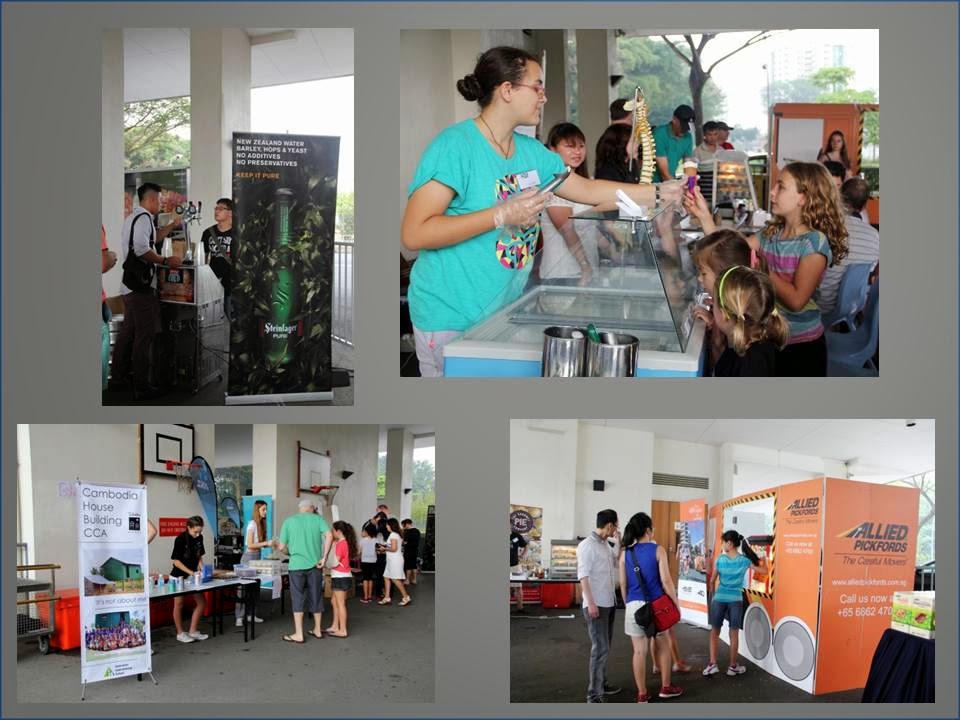 There were some very good raffle prizes such as hampers, voucher for an Avanti Bike, Beer Fridges, dining vouchers, even a hamper from Kiwi Corner Dairy to name but a few. Proceeds from raffles sales went to the Singapore Red Cross.

Hubby was lucky enough to win a lovely hamper from Foodpath, who specialises in bringing the finest and natural products from New Zealand. Check out the range of New Zealand goodies that we got!

There was a Kapa Haka Group from Avondale Grammar School who despite having rehearsed for just a week put on an excellent show. The boys and girls sang the NZ Folk Song - Tūtira mai ngā iwi, and there was a good solid performance of The Haka by the boys.

For the second year running, there was a Kid's Talent Show. There were a total of 7 participants, who each received an Skyline Luge Sentosa voucher. Here are some photos of the participants: 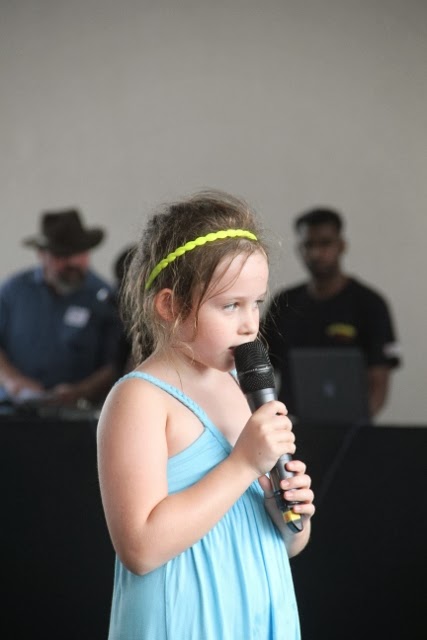 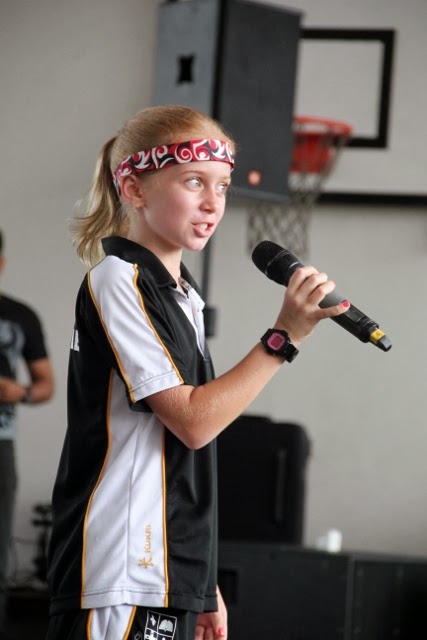 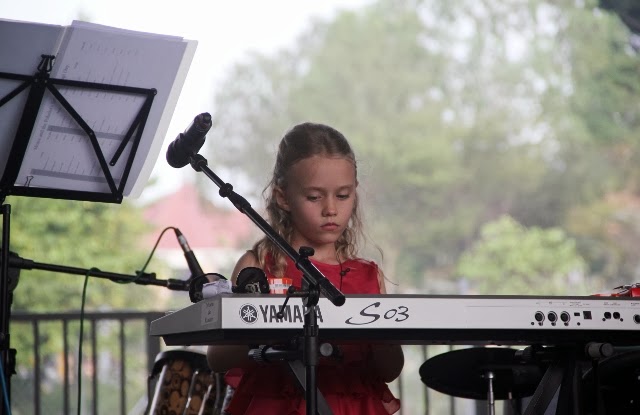 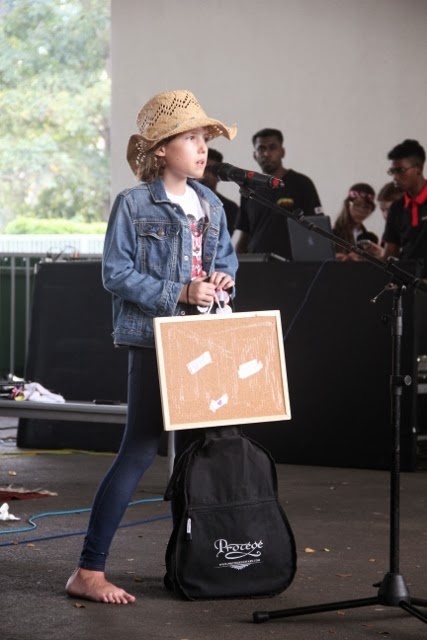 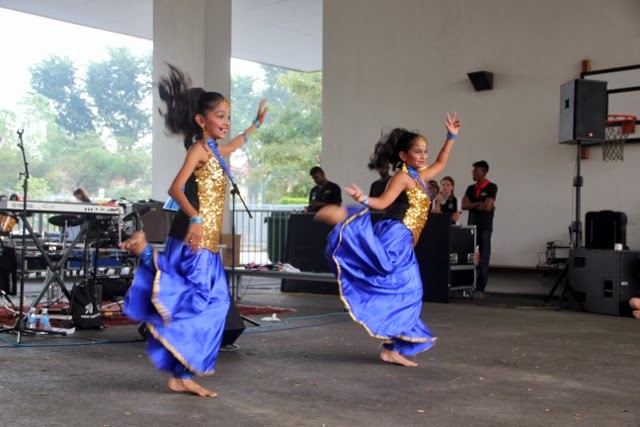 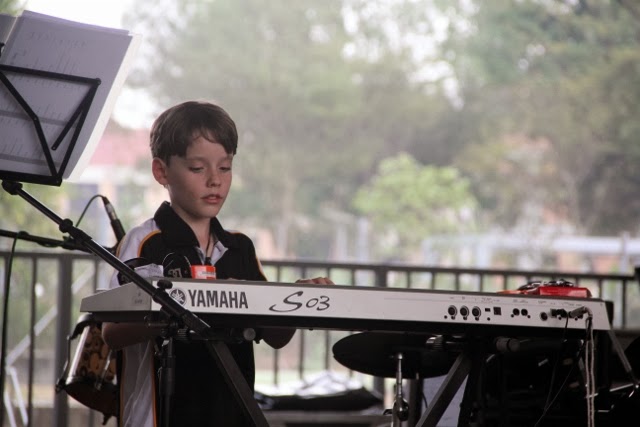 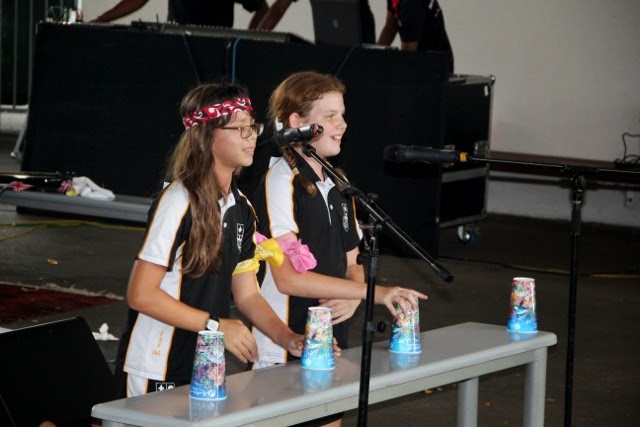 Here are some other photos taken during the day: 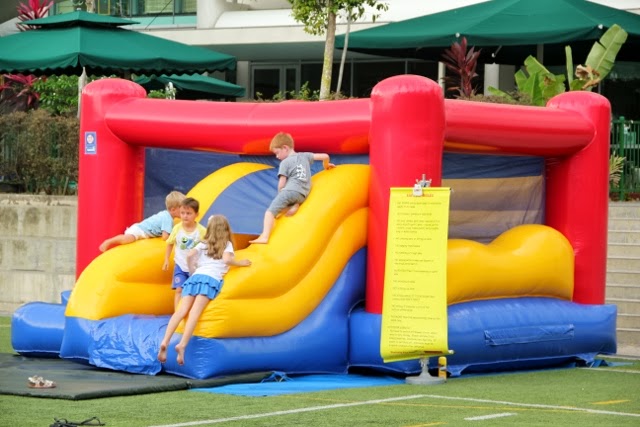 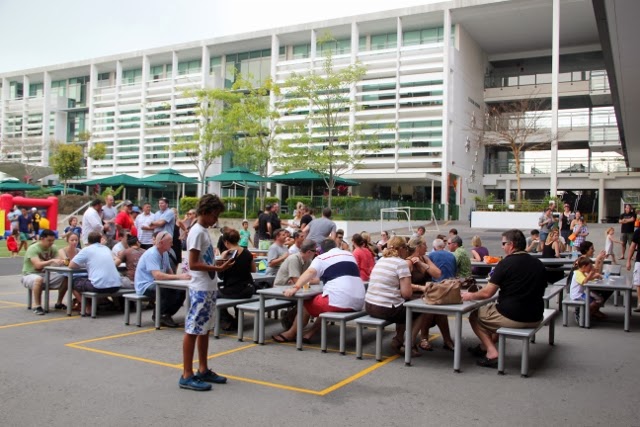 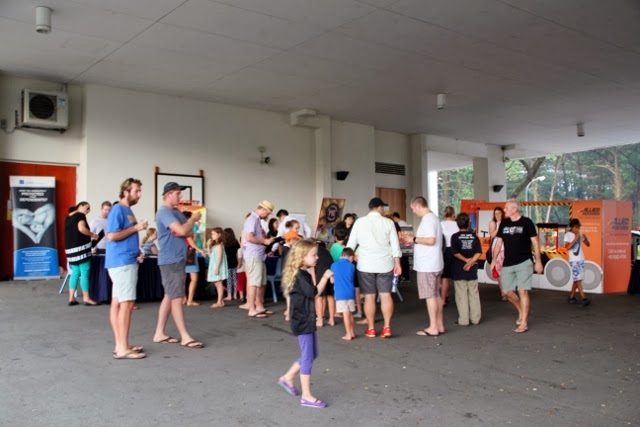 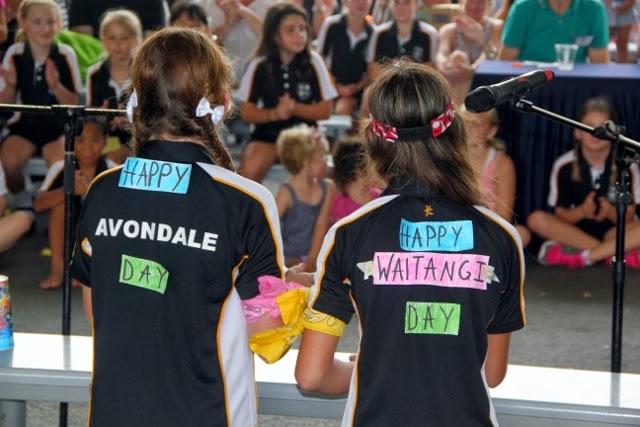 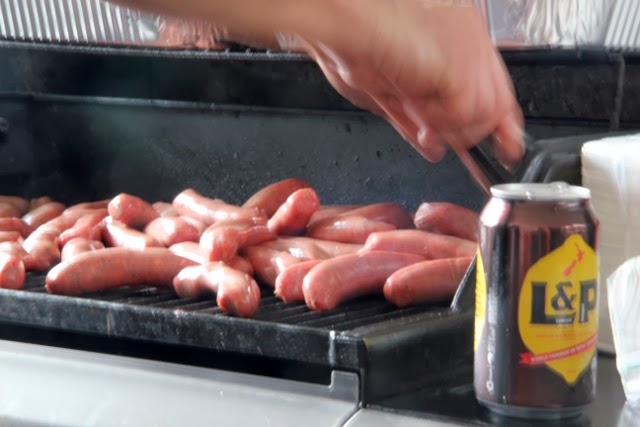 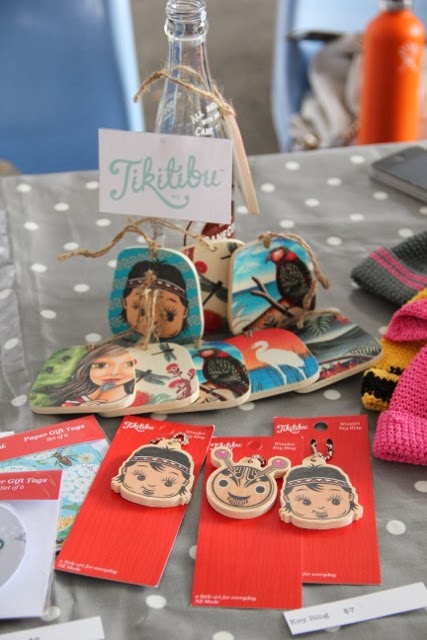 We'll leave you with this photo, which needs no caption . . . 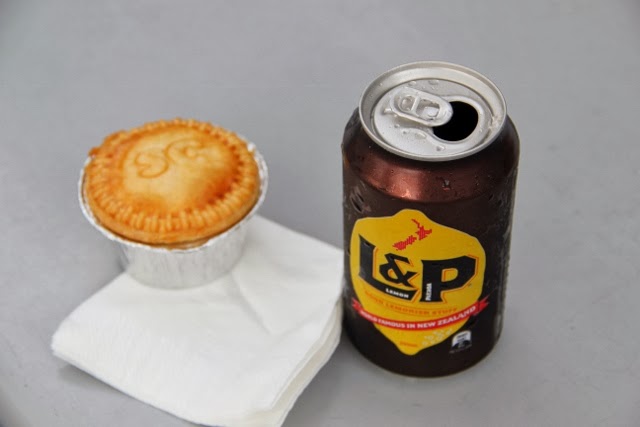 "He iwi tahi tatou - We are now one people!"